James is a composer, educator and musical director. His work has been performed in the UK, Canada, Austria and Russia, at venues such as Kings Place, Arcola Theatre, Barbican Cinema, Théâtre Paradoxe and Stanislavsky Music Theatre Moscow.

His stage works include Dust Child (English Touring Opera), Seven Velvet Suits (workshOPERA/BasicSpace), East o’ the Sun, West o’ the Moon (Le Festival B!NGE & Tête à Tête) and incidental music for Chekhov’s Three Sisters (Milton Court Theatre). His next major work, Much Ado – previewed at the Association for Opera in Canada’s 2018 Summit and at the 2019 Opera NUOVA Festival in Alberta – is commissioned by and in development with Opera McGill, who will give its world premiere in 2023 in Montréal.

This Spring, James will co-compose a new commission for The Opera Story (Fedora Prize Shortlist 2021), devise and lead Opera North’s new composition programme for schools in the North of England, and create a new concert work for the guitarist George Tarlton.

James studied at the Guildhall School of Music & Drama, where he was a Worshipful Company of Goldsmiths scholar, and received the Mary Ryan Composition Award 2013 and the Sydney Vale Award. He previously co-founded workshOPERA, serving as musical director from 2014-17, during which the company was nominated for a New British Music Theatre Award. In 2020, he also collaborated with David Parry on The Opera Story’s Episodes, a digital series which has since been recognised with the RPS Inspiration Award. 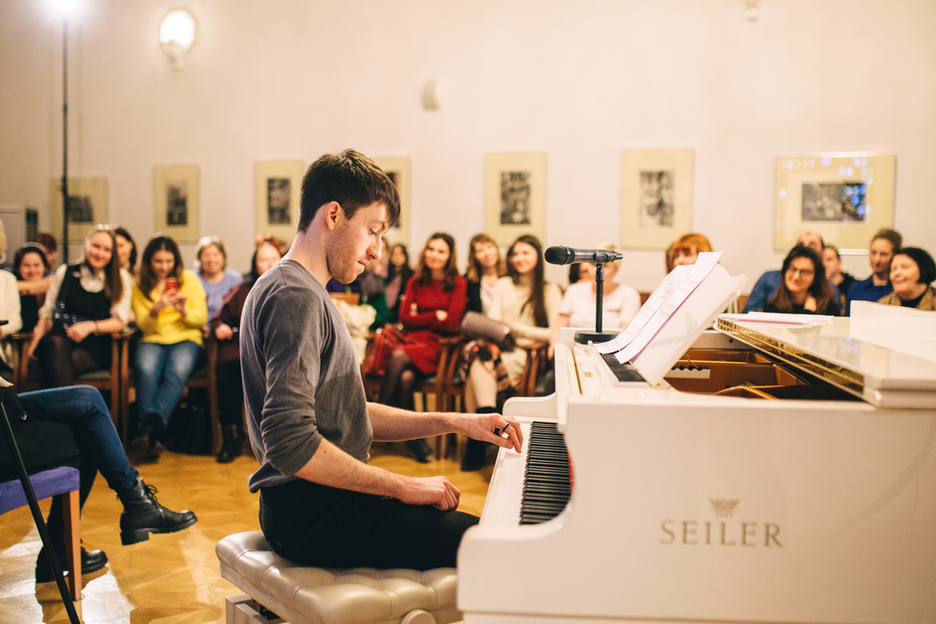